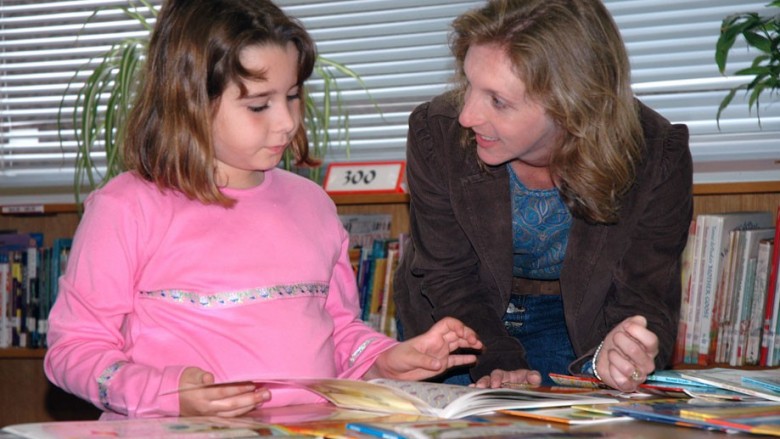 In her remarks to the National Education Association annual assembly in early July, NEA President Lily Eskelsen Garcia told the gathering that “we believe that support for public education and public services should never be partisan.”

Maybe the support is supposed to be neutral.

But the public education and public services is as one-sided as it can get.

At its recent assembly, here are some of the resolutions that the NEA passed:

A call to incorporate the concept of “White Fragility” into NEA trainings/staff development (to combat the “white supremacy culture”).

A promotion of Black Lives Matter “Week of Action” in schools during Black History Month. (Is not Black History Month effective without involving BLM, a group extreme in its beliefs, including the commitment “to disrupting the Western-prescribed nuclear family structure”?)

A call for “the U.S. government to accept responsibility for the destabilization of Central American countries (including, but not limited to Guatemala, El Salvador, and Nicaragua), and that this destabilization is a root cause of the recent increase of asylum seekers in the United States.” (In other words, boys and girls, it is all America’s fault.)

Those favoring the NEA may argue that a strong teachers’ union makes for strong education. You might even argue that some of the above has “something” to do with education. But there is not much there, or with the other resolutions, that offer hope for American education. Not much here that suggest American students won’t continue their lagging performance, compared to that in other developed countries.

Some items at the assembly actually addressed education. One proposition called for the National Education Association to “re-dedicate itself to the pursuit of increased student learning in every public school in America by putting renewed emphasis on quality education.”

That item was voted down.

Another proposal was “to work toward the goal of making every educator a great educator” through programs and training to enhance commitment, knowledge, responsibility, systematic thinking, and the like.

So, just what is the NEA doing with all the money it drains from local chapters? There are plenty of good teachers that should be concerned.

And if you are a teacher who happens to be pro-life, you don’t even have a seat at the table.

“The NEA will include an assertion of our defense of a person’s right to control their own body, especially for women, youth and sexually marginalized people. The NEA vigorously opposes all attacks on the right to choose and stands on the fundamental right to abortion under Roe v. Wade.”

Why didn’t we think of this before?

Seriously, it’s an outrage. Why is a teachers’ union favoring abortion? How does this help teachers and learning?

An opinion piece in USA Today called for conservative members to quit the NEA, saying the union has lost its direction:

“Why would the NEA go out of its way to stake out extreme stances on hot-button issues so far removed from the very real problems facing our nation’s schools? It appears as though the union is more concerned with promoting the political objectives of the left than serving the nation’s teachers and students.”

It’s too bad the NEA has come to this. So many good teachers are out there. But, given the wayward thinking of leadership, there are so many concerns about public education. The so-called National Education Association can’t help improve our schools, because it isn’t about education.

Kevin Thomas is a writer and teacher, living with his wife and children in Standish, Maine.

UK Abortion Babies With Down Syndrome

Kentucky’s Abortion Law Forces Me to Humiliate My Patients