A woman suffering from severe acne has confessed to feeling that she wasn’t ‘worthy of love’ because of her skin.

Madeline Roberts, 25, from Utah has suffered with skin problems since she was a teenager.

When her acne turned severely cystic at the age of 14, she became insecure about the way she looked and stopped participating in beauty pageants because she didn’t feel ‘beautiful’ anymore. 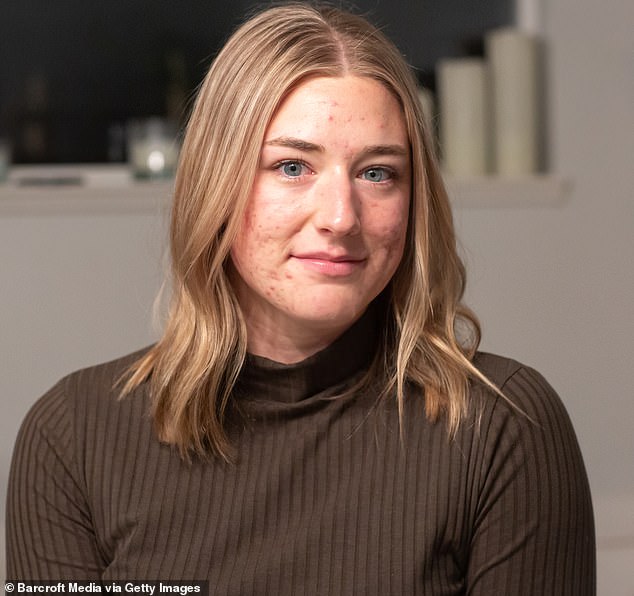 Her struggle: Madeline Roberts, 25, from Utah feared her skin problems would impact her life 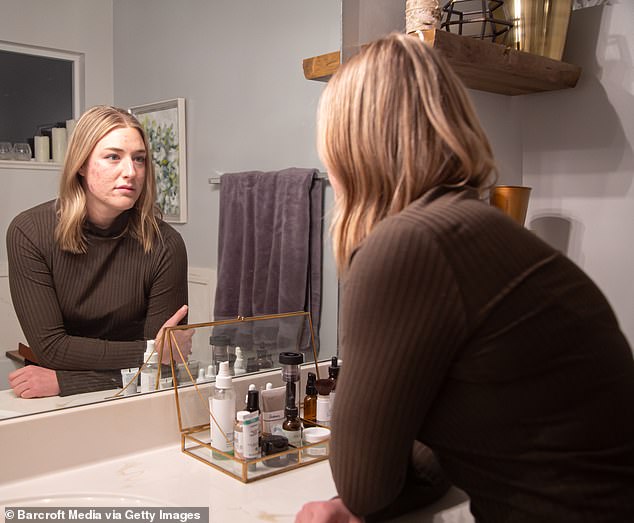 Battling: She suffered from cystic acne starting at the age of 14 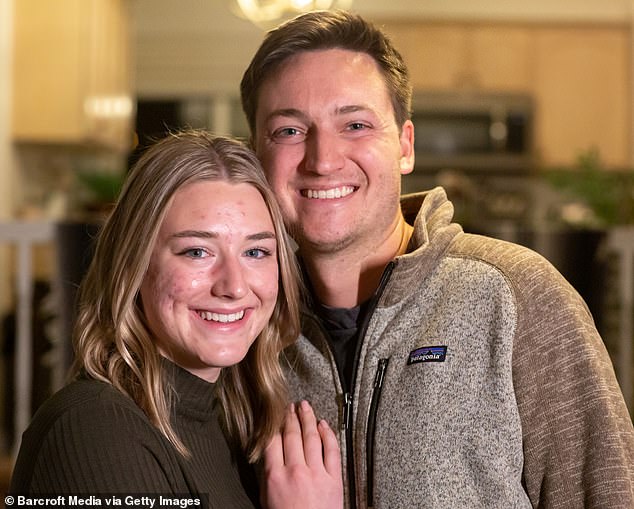 Finding love: The woman went on Accutane to clear up the problem, but her skin problems reappeared in adulthood after meeting her husband, Trevor

‘When I first got it, I was trying everything,’ she said. ‘Then it became apparent that it was going to be pretty hard to get rid of as different treatments weren’t really working.’

‘At my lowest point, I would look in the mirror and just feel like I was too far gone, I felt like I would never have the skin that I want.’

Trusting that someone would see past her skin in a romantic relationship became difficult for Madeline and she was ‘afraid to date’.

‘I desperately wanted love and I thought, “I will never get that, as long as I look like this,”‘ she said.

Madeline is now married to Trevor after they met through friends at their church and ‘instantly clicked’.

When speaking about his relationship with Madeline, Trevor said. ‘We can be ourselves around each other. And when I felt that I was like, I think this this could be the one.’

She now feels accepted by her husband, but when they were first dating her insecurities made her anxious that he would leave her.

Madeline didn’t have acne when she first met Trevor, having just come off the skin medication Accutane. But her skin grew worse a few months into their relationship and the cystic acne came back. 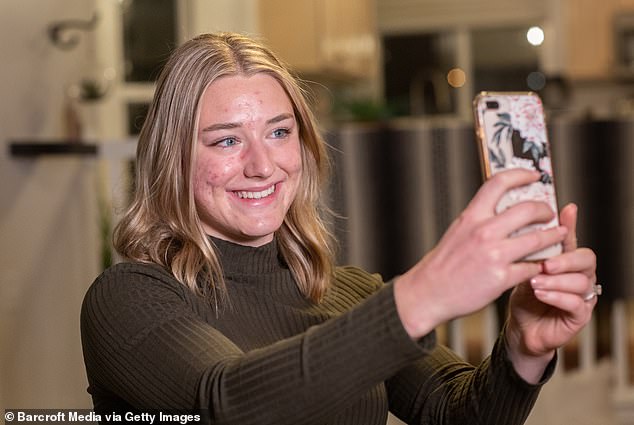 Heartbreaking: ‘I felt very unworthy of Trevor’s love and I felt like he was crazy for finding me attractive,’ Madeline said 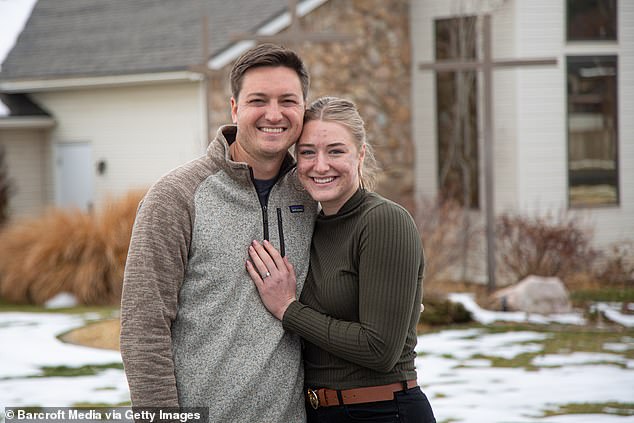 Learning moment: The woman had to learn to accept her beauty with her acne, and she now shares makeup-free selfies to help other people feel more confident 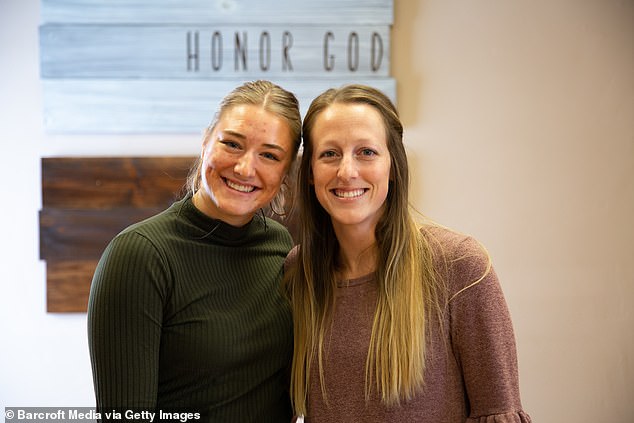 Important moment: Madeline is growing more comfortable with her skin and recently lead worship at her church makeup free. She called the moment ‘freeing’

‘I was afraid that he would think I had catfished him,’ Madeline said. ‘I was really scared; I didn’t want him to know that I was insecure.

‘I thought he was in this oblivious dreamland, and I was afraid that he would wake up one day and be like, “Her skin is ugly.” I felt very unworthy of Trevor’s love and I felt like he was crazy for finding me attractive.’

For Trevor, her skin was never an issue.

‘It wasn’t until after a few months where she kind of admitted to me that she was concerned that her acne was something that was going to hinder our relationship, or cause me to break up with her,’ Trevor said.

‘It kind of floored me because that wasn’t even on my radar.’

But Madeline eventually realized that it was her own anxieties that were getting in the way of their relationship.

‘I was the one saying that I’m not worthy of love,’ she said. ‘I gained true confidence because he showed me that he doesn’t love me because I have great skin, he loves me because of my personality and my heart.’

Madeline started posting no-makeup selfies online two years ago because she wanted to inspire others to not only see the ‘perfect’ filtered images on social media.

‘I was tired of hiding my skin,’ Madeline said. ‘Instagram has really helped normalize acne for me, I’ve found a community there. Most of the reaction I get are people saying, “Wow, I would never have the confidence to post a picture like that.”‘ 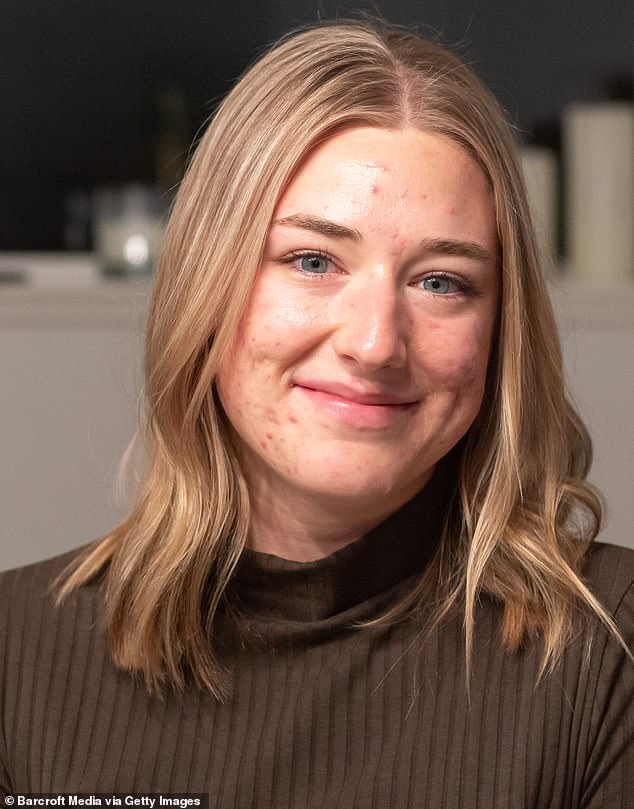 Finding her community: ‘I was tired of hiding my skin,’ Madeline said. ‘Instagram has really helped normalize acne for me’

However, she still finds it difficult to use this new-found confidence in real-life and go out in public with bare skin.

‘I used to not leave the house without lots of makeup, it was almost like an addiction.’

One particularly stressful moment for Madeline happened recently when she attended her church. She lead worship and sang in front of the congregation for the first time without wearing makeup.

She said she found the experience ‘nerve wracking’.

‘I typically cover my skin with makeup because I feel like that’s just what you’re supposed to do when you have acne,’ she said.

Her husband was there to support her through the experience and spoke about why this was a big step for her.

‘I’m very proud of Maddie, to see her courage to go out there and do it and she felt she looked comfortable,’ he said.

Coming off stage Madeline said she found the experience ‘freeing’.

‘I think it’s a long time coming, building up the courage do to something like this. True confidence comes from within, and not from what your face looks like.’

By Charlie Lankston for DailyMail.com 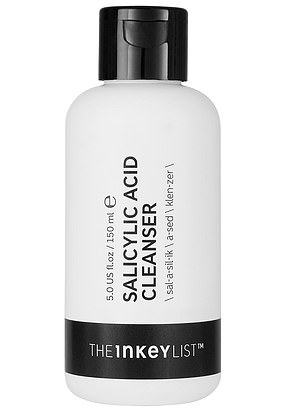 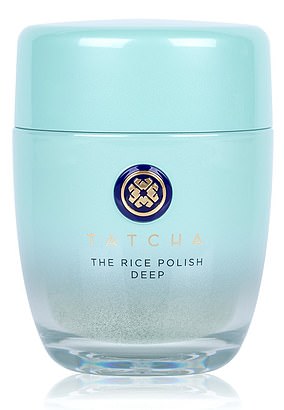 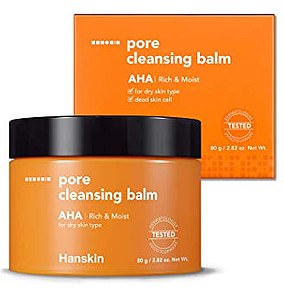 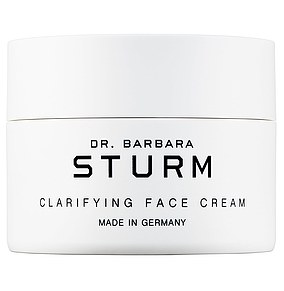 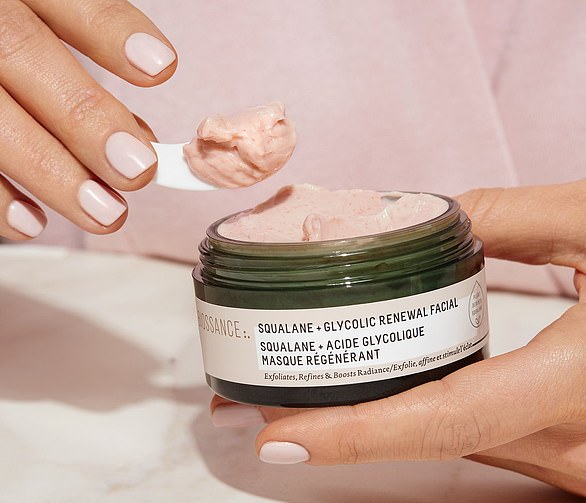 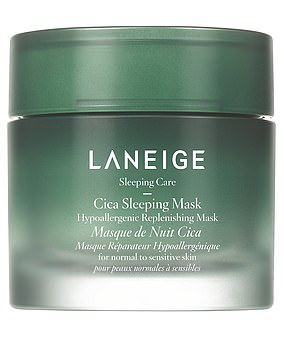 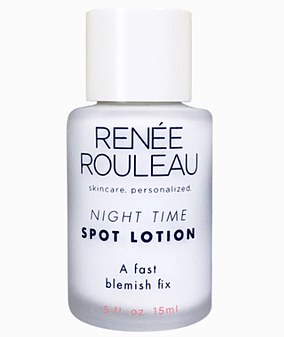 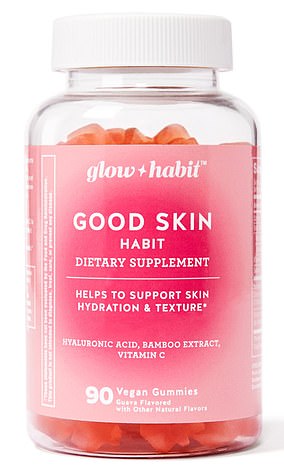 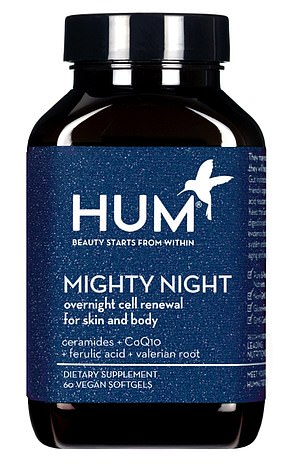 Leni to Duterte: Clear my role in campaign vs illegal drugs

Oral thrush: What is the most effective treatment for thrush?

The Flash star reveals if pregnancy will be written into the...

Jake Paul Thinks The Cure To Anxiety Is “Remind Yourself To...

Banish Butt Acne For Good With These 7 Easy Tricks