Cardiovascular event risk for those with overweight or obesity can either be lowered or heightened with intensive lifestyle interventions depending on certain factors, according to findings published in Diabetes Care.

“It may be wise to be cautious with regard to very intensive lifestyle interventions, such as the intervention from the Look AHEAD trial, in certain patient categories,” Jan Westerink, MD, PhD, an internist and specialist in the department of vascular medicine at the University Medical Centre Utrecht in the Netherland, and colleagues wrote. “Future research should be aimed at investigating which types of (intensive) lifestyle interventions are effective and safe to use in these subgroups of overweight and obese patients with type 2 diabetes.”

Westerink and colleagues conducted a post hoc analysis using data from 4,901 participants (mean age, 59 years; 59% women; mean BMI, 36 kg/m2) in the Action for Health in Diabetes (Look AHEAD) trial. Participants were randomly assigned to standard care or an intensive lifestyle intervention that required the daily consumption of no more than 1,800 kcal per day and a weekly total of 175 minutes or more of moderately intense exercise. All participants had either overweight or obesity as well as type 2 diabetes. The Look AHEAD trial took place from 2001 to 2012 and included a median of 9.4 years of follow-up.

As part of their analysis, Westerink and colleagues predicted 10-year risk for major CV events, such as nonfatal myocardial infraction, nonfatal stroke, hospitalization for angina and CV death, based on a penalized Cox regression model. Predicted treatment effects were also calculated and used to create quartiles for how effective the intervention was expected to be. Those who were expected to have their risk lowered the least (fourth quartile) had higher average HbA1c (8.5%) compared with those who were expected to have their risk lowered the most (6.7%) (P < .0001). In addition, when compared with the first quartile, a higher percentage of those in the fourth quartile had a history of cardiovascular disease (37% vs. 10%), had previously used insulin (26% vs. 17%) or statins (54% vs. 45%) and had macroalbuminuria (7% vs. 1%) (P < .0001 for all). 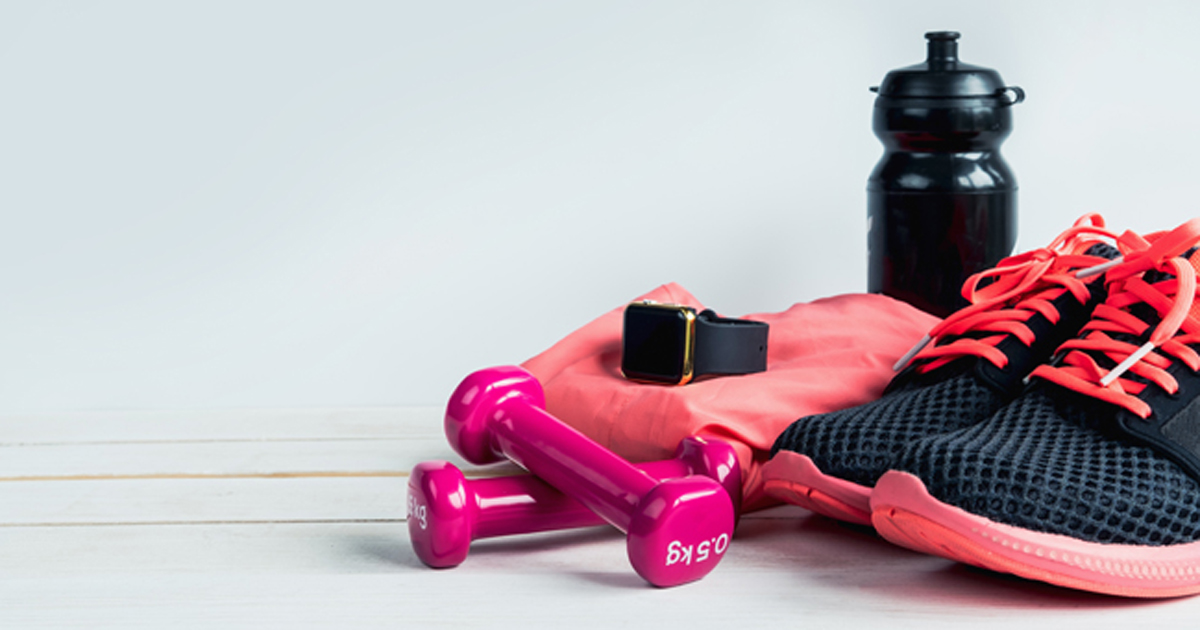 Cardiovascular event risk for those with overweight or obesity can either be lowered or heightened with intensive lifestyle interventions depending on certain factors.

There were 799 major CV events during the trial, and 10-year major CV event risk was reduced by a median of 1.3% in the intervention group based on estimated absolute treatment effect, according to the researchers, who noted that this number “varied substantially” from participant to participant. By comparison, risk rose by a median of 15% for those in the Look AHEAD trial who were not assigned to the intervention.

The researchers also wrote that “patient characteristics associated with a potential treatment benefit are, among others, no history of CVD, good control of type 2 diabetes, no use of insulin, higher socioeconomic status and the absence of macroalbuminuria.” – by Phil Neuffer

5 tips for turning around a business in stress

Dermatologist says masks could cause acne, but warns it’s better than...