Keeping up with the Kardashians

In recent, we had seen family members of the Kardashians have risen to fame like no one. Among them are Kylie, Kourtney, Kim, Khloé, and Rob Kardashian who rose to fame because of the show Keeping up with the Kardashians.

For instance one of them started a fashion line up where she had now a “self-made- youngest-billionaire” in case you did not know who it was it’s Kylie Jenner, also we have the other sibling. Clearly had worked hard at the background to keep up after all that is their motto right. 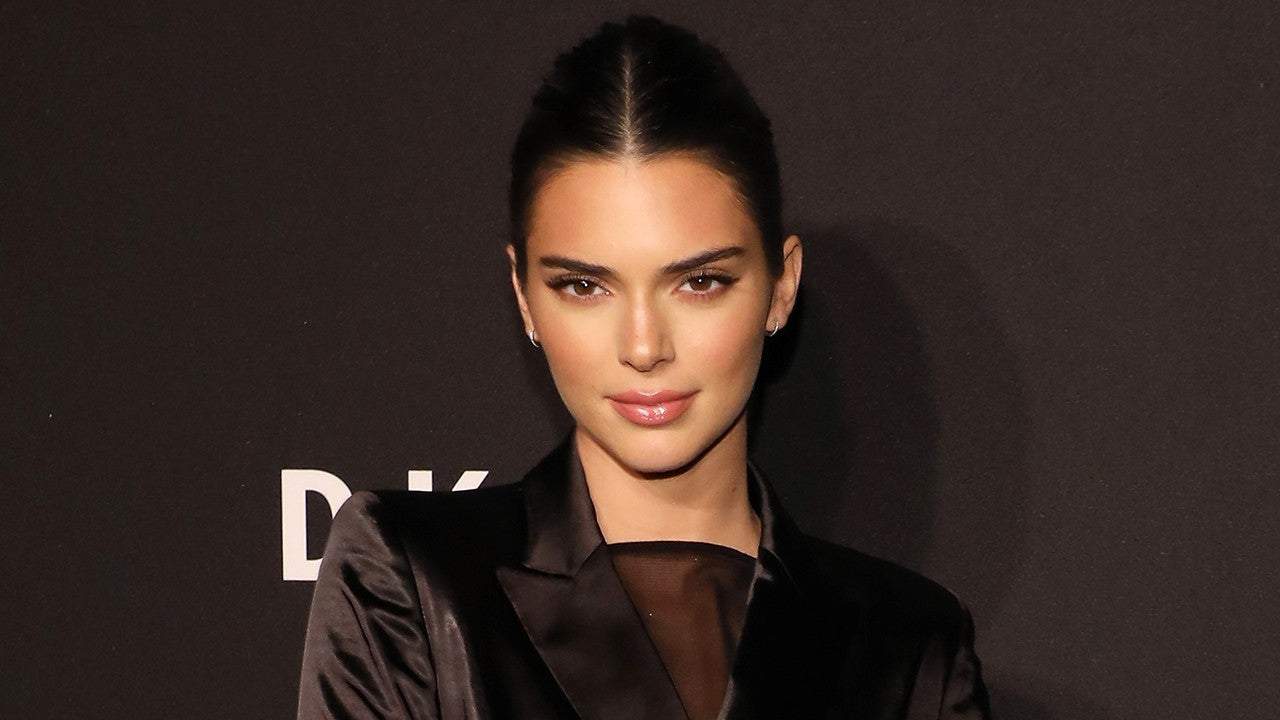 We have Kendall Jenner who had one of most followers. She is ranking within the list of top people with about close to 130 million. Coming back Kendall had some serious issues in her childhood. The issue is that she used to have a panic attack due to anxiety and she had opened about that issue, which is a very good thing. People need to speak about mental issue as it arising to become one of the most concerning issues

She opened up and said about the issue she face when she was in her childhood:

“I was really, really young, and I remember … feeling like I couldn’t breathe, [I was] venting to my mom and being like, ‘Mom, I feel like I can’t breathe. Something must be wrong, and she, of course, took me to a bunch of doctors just to make sure that I was okay physically, and I was. [But] no one ever told me that I had anxiety. Maybe like three or four years ago it came back completely full-on, and I would have crazy panic attacks,”

Kendall’s opening about the issue the faced is really amazing.  This would encourage others who had been part of it or going through the process to recover. She has started an initiative which helps people with these problems

VIDEO: YouTuber shows what it’s like to have anxiety and panic attacks

Catriona Matheson: ‘I support decriminalisation of illegal drugs for personal use’...

UK Abortion Babies With Down Syndrome

Bake Off star Nadiya Hussain reveals she has suffered a lifetime...