Two teenage YouTubers were the subject of concern this week after they announced they were expecting a baby and had gotten “married” in Las Vegas. After dragging their followers through a four-part, monetized series, they revealed that it was just a “prank” and issued a very YouTuber non-apology for coming off as insensitive.

Danielle Cohn, who goes by Dani, is 15 years old. Her boyfriend and fellow influencer, Mikey Tua, is 16. After dropping cryptic hints throughout the weekend, Mikey posted a hidden camera video of the couple telling their families that Dani was pregnant.

They raised eyebrows when the two posted a later video of their “wedding” in Las Vegas — which Dani’s mother clarified in a statement to BuzzFeed as only the two making a “promise” since Dani is too young to be legally married, even with parental consent. In the third installment, they visited a questionable doctor’s office for an “ultrasound” to find out the sex of the hypothetical baby and listen to Mikey’s father lecture them on responsibilities.

But as their most recent and final part of the series reveals, it was all a predictable, inconsiderate prank.

The two teenagers recorded themselves gathering friends and family for a gender reveal party. After releasing pink party streamers and popping a balloon full of pink confetti, Dani and Mikey interrupted the celebrations to read a note that had fallen out of the balloon.

“You’ve been pranked!” they read from the note.

It’s bad, but it gets worse. In another segment of the video, Dani and Mikey tell their viewers that they “didn’t mean to offend anyone.”

“If you got offended, or if you looked at it in a wrong way,” Dani starts, gearing up for a classic YouTuber non-apology. “That’s definitely not what we were trying to do. We were just trying to make a fun video … We’ve always seen pranks on YouTube, we thought it would be fun to prank you guys.”

She then explains that they “didn’t think it was going to go as far as it did,” which seems naive considering she has 3.5 million Instagram subscribers and Mikey has 608,000.

Mikey tried to spin it as a public service announcement, taking direction straight out of Logan Paul’s playbook after the disgraced YouTuber faced backlash for filming a victim of suicide for content. Like the way Logan dropped a last minute PSA intending to “raise awareness for suicide and suicide prevention,” Mikey noted that “teen pregnancy is extremely serious” and told followers, “it’s something that no one should take lightly.”

If faced with a possible teen pregnancy scare, he and Dani suggested talking to parents — Planned Parenthood recommends “an adult you trust” — and then rambled about various birth control methods without once using the words “birth control.”

“There’s a lot of situations you can get in off of doing those kinds of things without protection,” Dani says, vaguely referring to sexually transmitted infections. She also alludes to fertility tracking and “rhythm” apps, which OB-GYNs are extremely cautious of because there’s so much room for mistakes.

While it is admirable that Dani and Mikey remind their young followers to use protection when engaging in sexual activity, even telling their audience that you don’t need to be an adult to buy condoms at convenience stores, both teenagers come off as uneducated themselves. They’re hardly in a position to educate others on sexual health.

“It is not a joke,” Dani says in what appears to be a last minute third segment. “I’m sorry if this offended you … I hope you guys still love us the same you did before.”

She also dropped that a portion of the video’s profits would be donated to Planned Parenthood.

Dani’s followers were not amused by the “joke” and expressed their distaste in her comments.

“You’ve been PrAnkEd guys”
Girl, the reality of how fucked up this is really gonna hit u hard if, God forbid, you struggle with infertility one day. 😔

I would do anything to be pregnant as would many women out there who are struggling with serious issues. Whether it’s infertility, miscarriages, still births – so many awful situations and you’re joking about it! You should be ashamed, as should the adults around you. Grow up. 😤

and honestly i regret doing it. i hope you become more mature with age, because honestly, you aren’t mature at all. this is embarrassing to see.

This is so rude and disrespectful to those who cannot have children. Pranks are fun and okay, just not with serious situations like this. Pregnancy isn’t a joke.

As many disappointed commenters noted, faking pregnancies or miscarriages is deeply inconsiderate to those struggling with fertility. And joking about teen pregnancy, especially when your audience skews younger, is completely misguided.

But that criticism appears to have gone over Dani and Mikey’s head, because she concluded the fake gender reveal video with some classic sponsored content from an energy drink company. 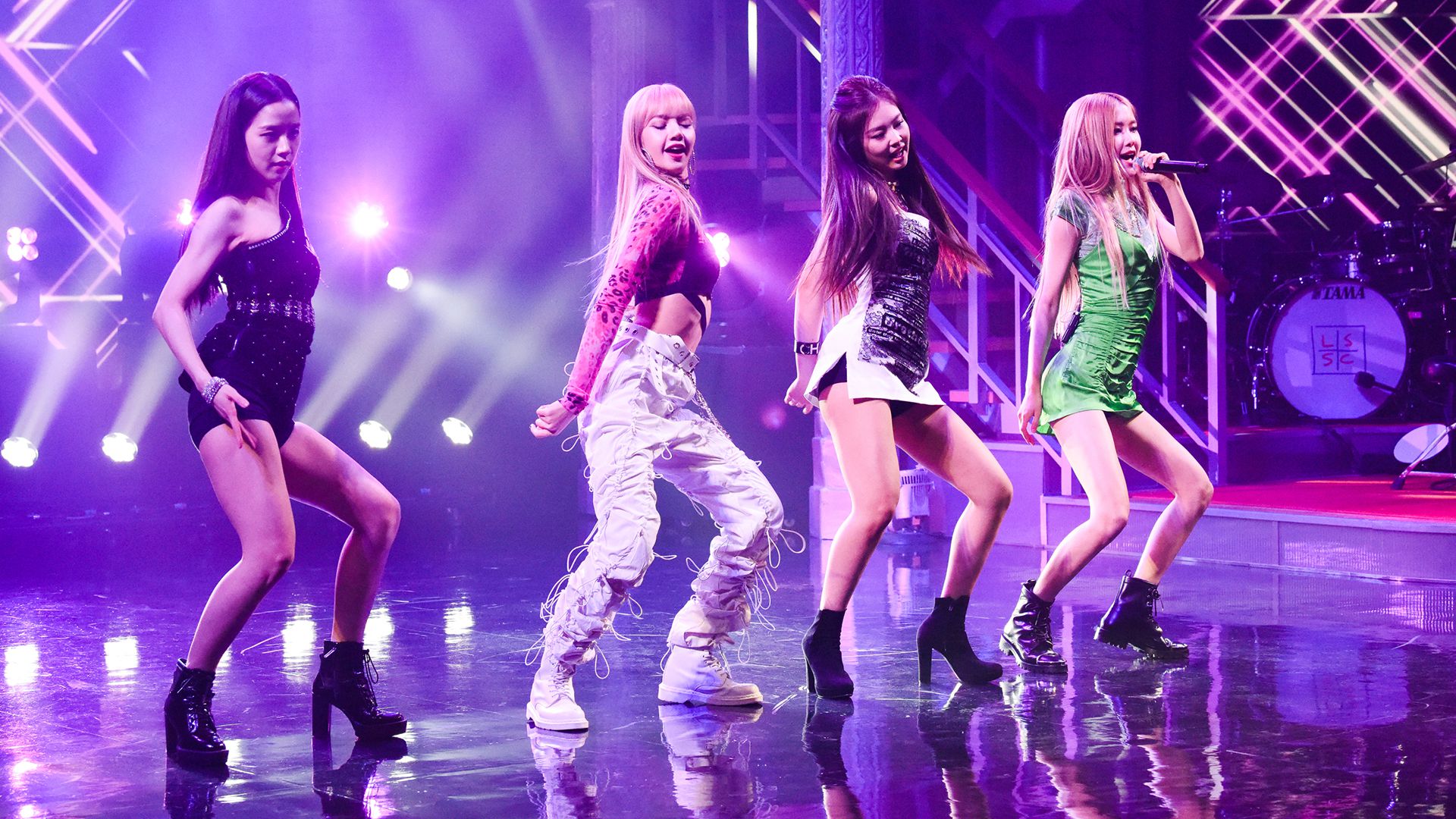 Luciano: In the wake of Alzheimer’s, husband wonders what lurks inside...

I am stressing about exams and having panic attacks and don’t...

Ventilation Abnormalities Are Unlikely Random Among Patients With Asthma

Kim Kardashian recalls the ‘pain’ of her pregnancy complications in new...

Youtuber Ethan Dolan Shared A Powerful Message About His Struggle With...

Will Joy Duggar and Austin Forsyth Announce Another Pregnancy Soon?