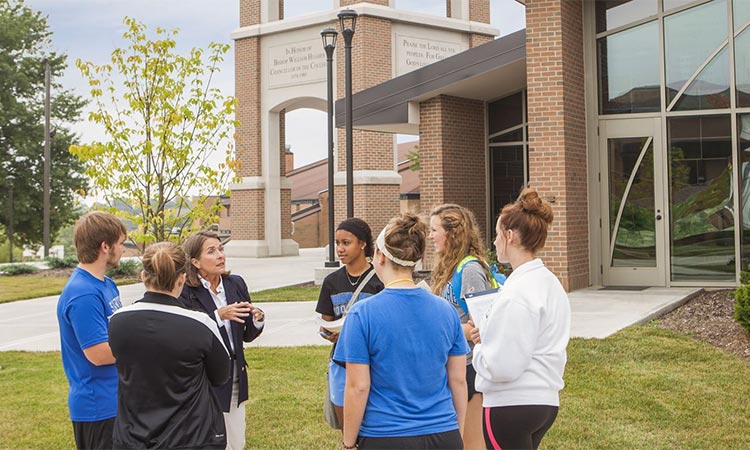 instead of fixing a requirement that hospitals keep logs of infectious disease cases, in 2012 the US eliminated this requirement.

I live in Kentucky, a state with the nation’s largest hepatitis A outbreak, an emerging measles outbreak and a governor who said he exposed his children to chickenpox rather than get them vaccinated. In the last year, two heads of infection control in Kentucky’s Department of Health have left the position. The first one was asked to leave after he expressed the need for an urgent increase in infection control funding.

I am a firm believer that we must learn from history or be doomed to repeat it. Unfortunately, the United States and many other nations appear not to have learned this lesson with regard to public health and are heading down a dangerous path.

The recent book “The Pandemic Century” by Mark Honigsbaum examines a number of major disease outbreaks around the world and draws lessons about how some of them were mismanaged. But one can see many disturbing parallels in the handling of today’s epidemic of drug-resistant bacteria and viruses.

One of the most important is that when infections spiral out of control, governments worry too much about avoiding accountability, often downplaying the severity of an outbreak until it is too late. In the severe acute respiratory syndrome (SARS) epidemic of 2002 and 2003, for example, the Chinese government initially withheld information about an outbreak in Guangzhou, which delayed the discovery that the infection was not caused by the flu, but by a more dangerous pathogen.

In the Ebola epidemic of 2014, the government of Guinea, a country with very limited health resources, initially insisted that only laboratory-confirmed cases be counted, this led to a drop in reported cases and a false sense of security, delaying the mobilization of resources and fueling the spread of the virus.

And as the 2015 Zika epidemic was taking hold, resulting in the births of babies with the neurological condition microcephaly, the Brazilian Ministry of Health changed the definition of microcephaly from a head circumference of 33 centimeters to 32 centimeters, effectively reducing the numbers of cases.

The United States also falls victim to the practice of mathematical case reduction. Several years ago the Centers for Disease Control and Prevention (CDC) doubled the amount of bacteria required to be present before a urinary infection must be reported to health officials. Bladder infections associated with a catheter and caused by any type of yeast are no longer reported, which technically includes the deadly superbug Candida auris.

And instead of fixing a requirement that hospitals keep logs of infectious disease cases, in 2012 the United States eliminated this requirement and used our current spotty federal tracking system as justification. In past epidemics, the cause and mechanism of the spread of infection and even vaccines were desperately sought-after, but academic pride and competition often impeded science. No better example was the Spanish flu epidemic, which killed more soldiers in World War I than did the war itself. Academic pride perpetuated the myth that the primary cause was a bacteria and not a virus. In the past few decades, another powerful factor, that of industrial profits and conflicts of interest has emerged.

Finally, local beliefs, lack of education and mistrust create the breeding ground for pandemics. This was evident in the 2014 Ebola outbreak, when the general population believed the infection was a government plot and healthcare workers were purposely spreading the infection. In addition, they firmly embraced social customs and burial practices that were fueling the epidemic.

In some respects, this type of misinformation and paranoia is held by many who refuse to vaccinate their children. Often standing behind a shield of “religious freedom” or “personal belief,” such parents are allowing their children to act as reservoirs to spread dangerous pathogens. I have a niece who had a heart transplant and is immune-compromised, and it terrifies me that the anti-vaxxers could jeopardize her life.

Americans over the age of 65 still remember the ravages of epidemics and how vaccines were transformative. I still vividly recall being deathly sick with measles as a young child. I would not wish this on anyone. When the vaccines came out there was a public rush to get them, and we all stood in long lines. But as memories faded, a suspicion of vaccines grew and dangerous pathogens reemerged.

The public needs timely notification of infectious disease outbreaks, and epidemics need to be comprehensively tracked and aggressively confronted. All states should mandate vaccinations and eliminate religious exemptions. Our collective health depends on having public policy fully aligned with good science.

Do You Remember the Milkman?

Coronavirus vaccine will take time, so researchers are hunting for – and finding – promising new COVID-19 treatments

Shedding the stigma of hair loss

‘The Situation’ speaks to addiction patients during pandemic

New POM-V treatment for ear inflammation in cats and dogs –...

Yeast infection and your fertility